Tears of blood is a medieval feature film. Through the lens of the two main characters, a young, idealistic priest and a cynical knight the topic of faith and religion is explored. On their journey the two have to confront true darkness and to do this they need to learn not only to coexist but also to work together.

Sin is about a man plagued with chronic pain and addicted to strong painkillers. In an attempt to escape his circumstances, Jung finds himself dragged into the search for a rare statue of the babylonian god ‚Sin‘ after it is stolen during a violent robbery. A game of cat and mouse ensues, involving not only his own life at risk, but that of those closest to him, a guilt-ridden bartender and a lonely nurse who provides him with stolen pills. As Jung sifts through the madness, he makes one last desperate attempt to claw himself out of the black hole he’s been sucked into. 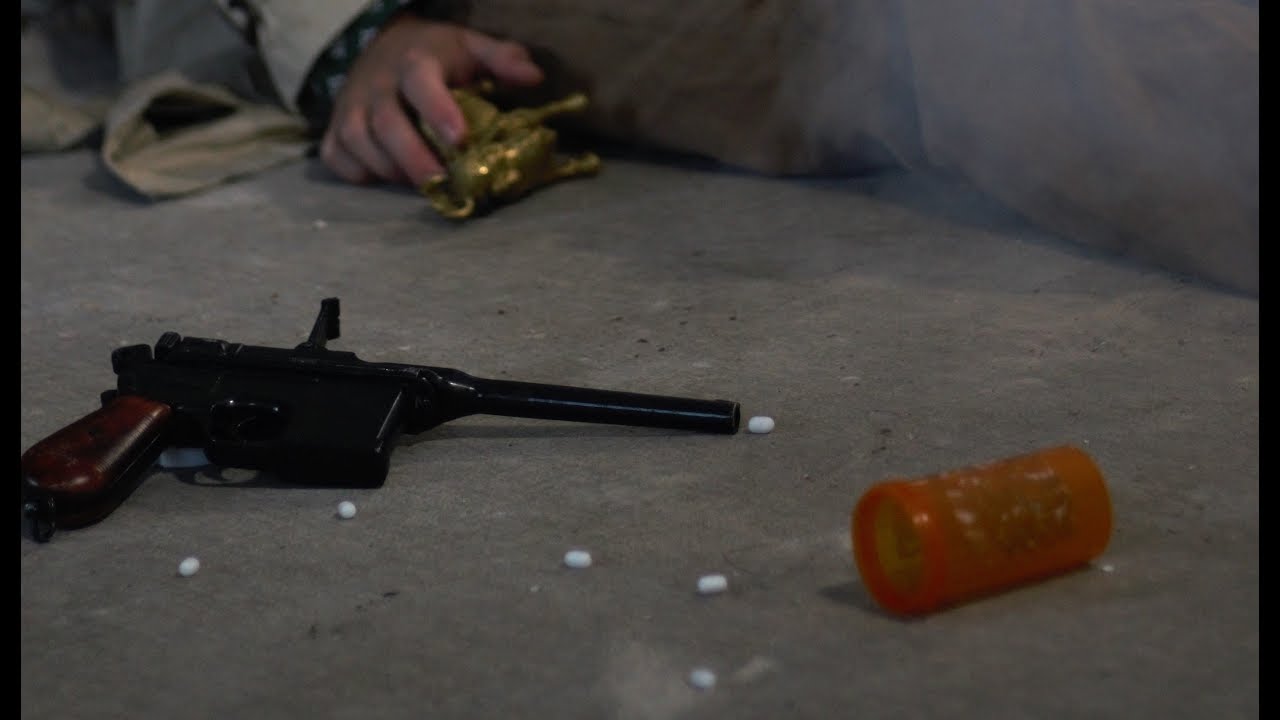 The movie was inspired by personal experiences with chronic pain and pain killers of my husband, Joshua Clay, writer and director of the movie. Additionally to the movie we created info material regarding the opioid epidemic in the united states to raise more awareness for this topic. 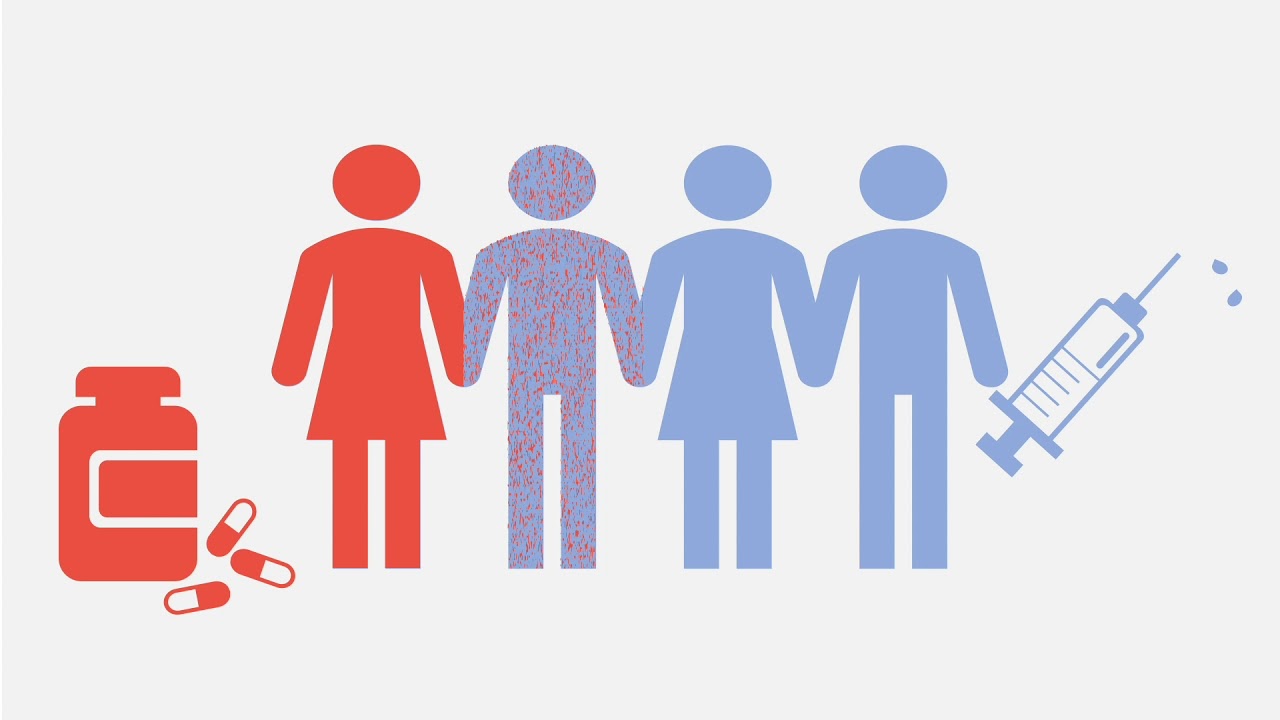 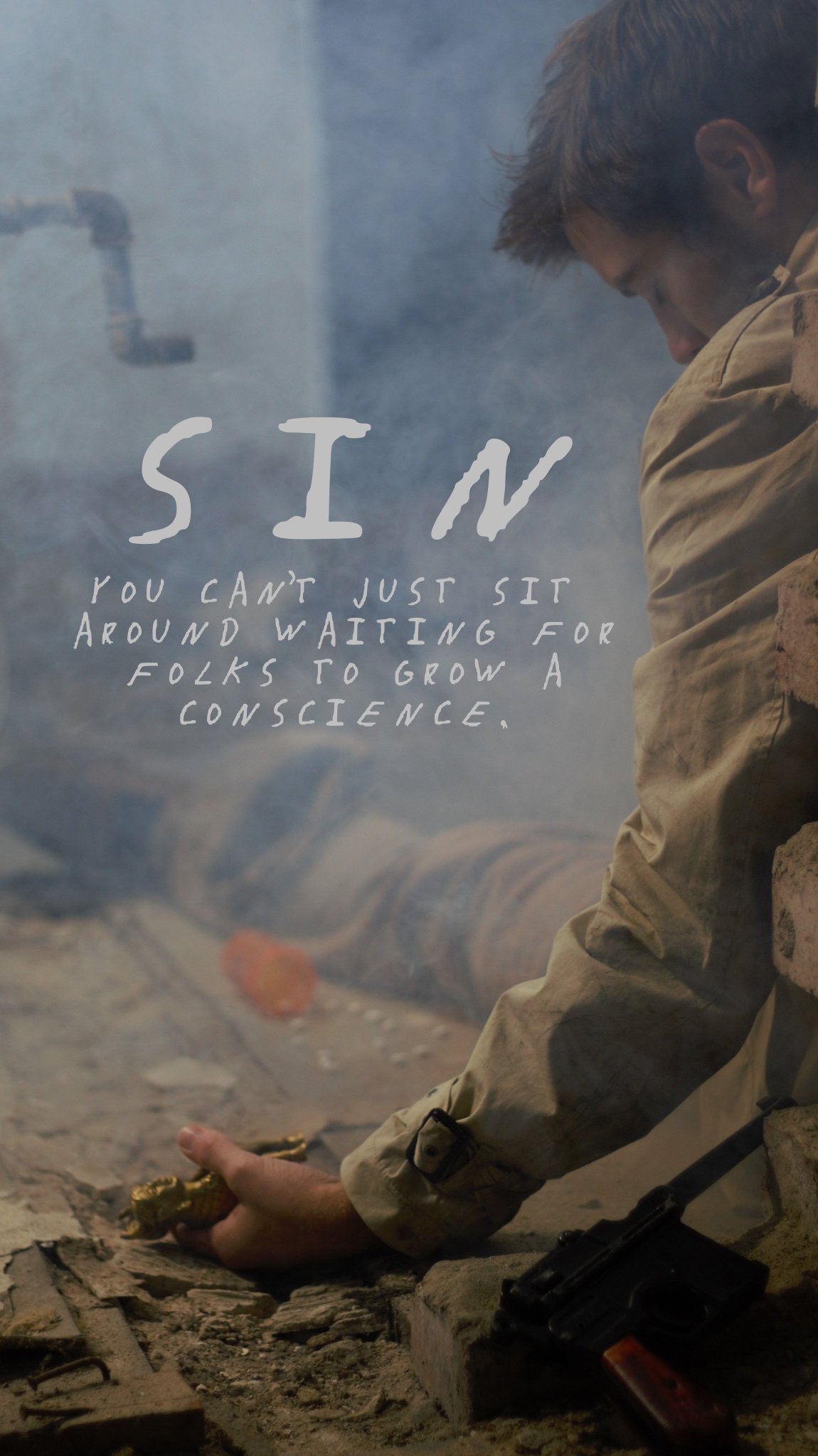 For more info & special behind the scenes interviews:

After a case of mistaken identity, a bookish young woman finds herself thrust into espionage as she must assume the role of Agent Thin Blue Rose.

This is the first film project my husband and I worked on together. 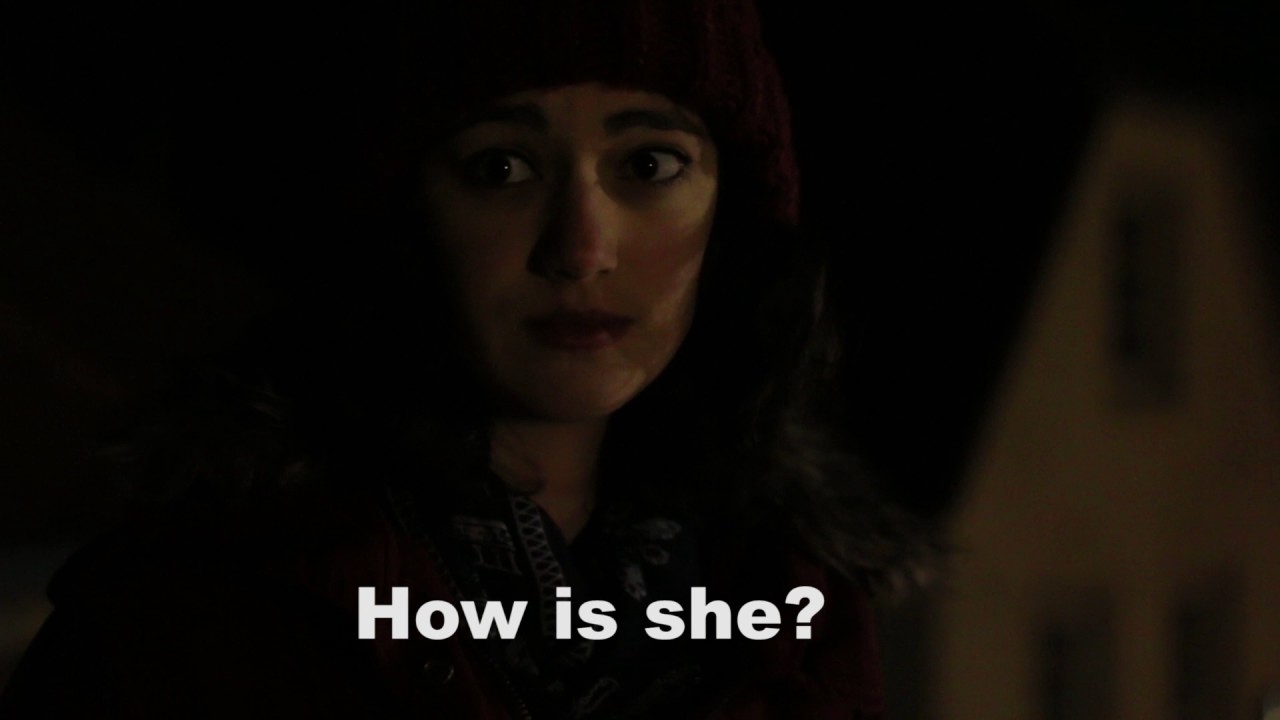 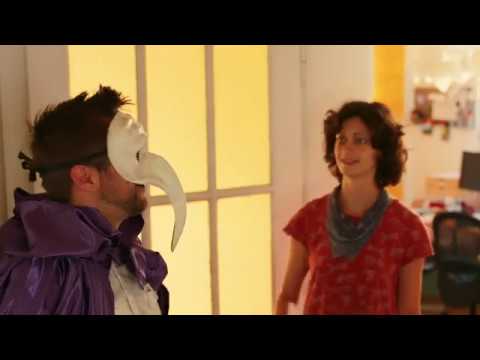 This short video originated from a university call for fun and helpful tips, tricks and stories of how we deal with Corona. It was called UOS Troubleshooters and students shared how the student life has changed under these new circumstances and how students adapt.

i want a website like this
Ucraft is committed to preventing phishing, malware and other types of fraud. In case of noticing any actions that violate applicable laws, regulations or third-party rights, please file your report here.
Ucraft is a free website builder that provides web designers, marketers and business owners with a set of web design tools to start their next awesome project in minutes. No coding or designer skills needed. Go to Ucraft